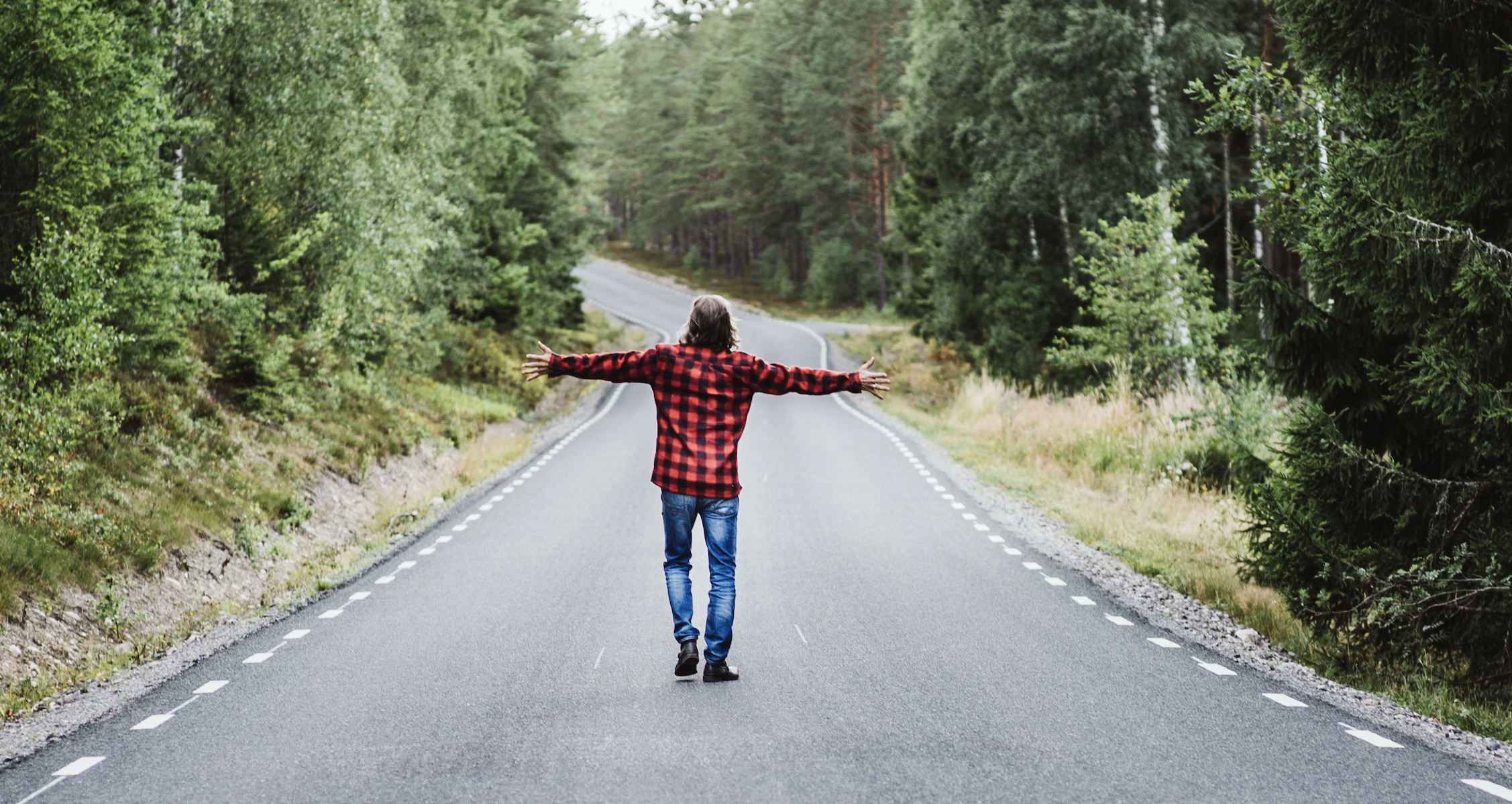 Touring on a wing and a prayer

I am setting off tomorrow for an 11 date tour of Germany, stopping off on the way in Nyköping for my second Pfizer vaccination. The Land of Heroes Tour should be called The Wing and a Prayer Tour, there is certainly a lot of faith involved. Due to the current situation, several shows have had to be cancelled and two turned into livestreams, but it is going ahead. The promoters have been battling the odds and trying to make this tour happen and at the same time ensure make sure it happens in a safe way. I am looking forward to playing a whole lot of new songs and to meeting new people. Expect some surprises. I just found out that a third of my record sales are now vinyl LPs. Thank you all the people who bought this delux version, which also includes a CD and booklet.

Please note, some dates have changed, see below.

As a Swedish resident at least I don’t have to worry about getting visas, getting a carnet, paying import tax on my CDs, LPs and songbooks, and withholding taxes on the shows; unlike my fellow musicians in Britain who are among the many British traders, business people and workers who have been shafted by Brexit. It makes me angry to think about it. Andrew Marr and Peter Stefanovic put it very well, watch HERE

I am now in Germany, fully vaccinated and it was no problem getting into the country. Three more shows dropped out due to Corona restrictions: both shows in Bremen and Hermer Ebbergkirche. Still nine dates left.

I will be coming to England soon, in July and I very much look forward to it