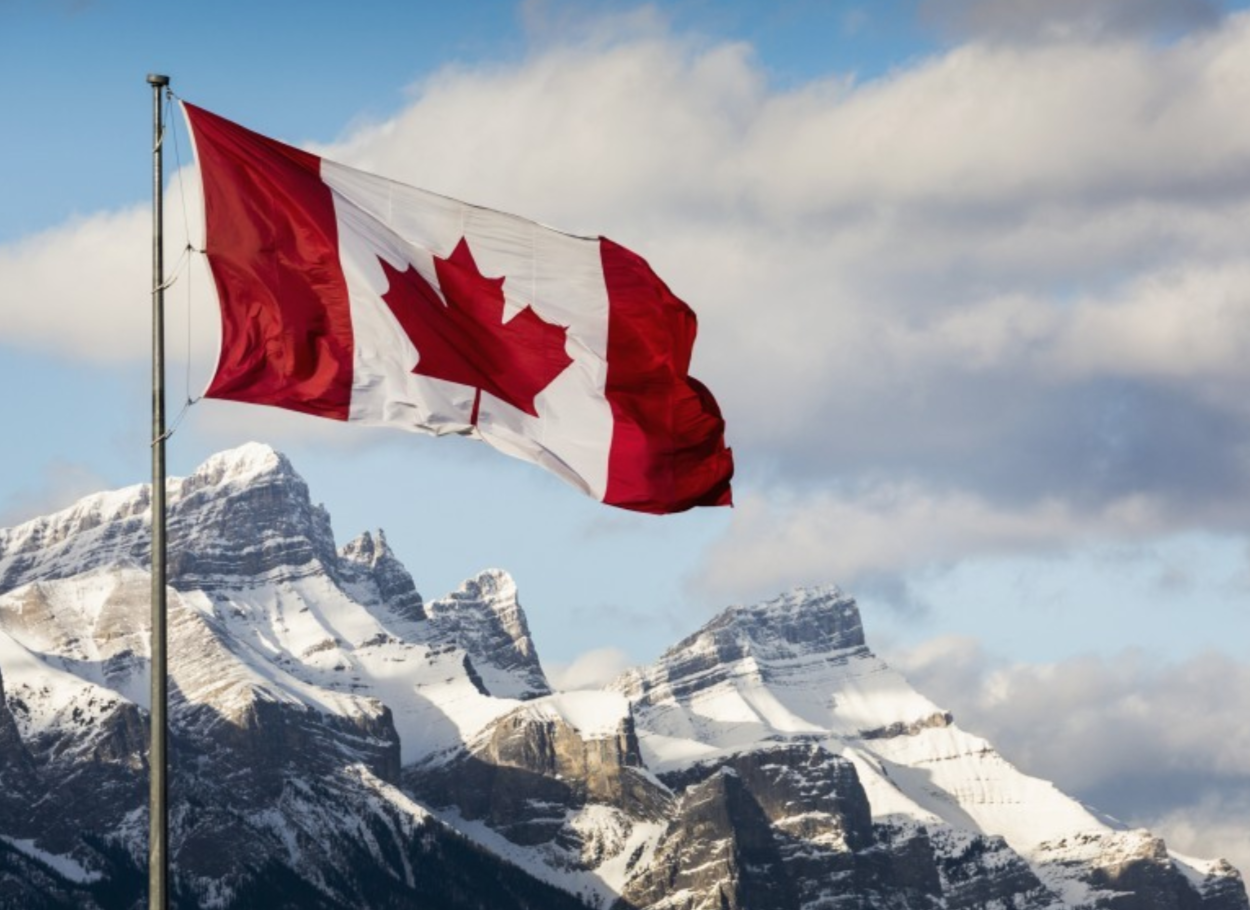 Here comes the first solo tour of Canada starting in mid January. Most of the shows will be in Alberta and the tour will be a mixture of public shows and house concerts.

I know the area fairly well having toured there with Oysterband more times than I can remember but this will be the first time in mid-winter and the first time solo. I will not be quite on my own though; my friend and now RnR journalist Tom Povey will be my co-pilot and I am very glad to have him along, he will be writing a tour blog, more info on that to come. Most of the shows will be in the prairies of Alberta with some along the foothills of the Rockies. I will also foray into Saskatchewan and over the Rockies into BC and Penticon which lies in the lovely Okanangan Valley. The scenery is going to be stunning I am sure of it.

Needless to say I am very excited about this tour, I developed a great love for the area and for Canada in general. The sense of space and big sky are liberating, the audiences are great too and I have several friends I am looking forward to meeting up with again. It will be cold, colder than Sweden by a long way and I am just praying King Winter is kind and lets us get round to all the shows in one piece. I call the tour ‘The King Winter Tour’. He’s the boss, you have to respect that.