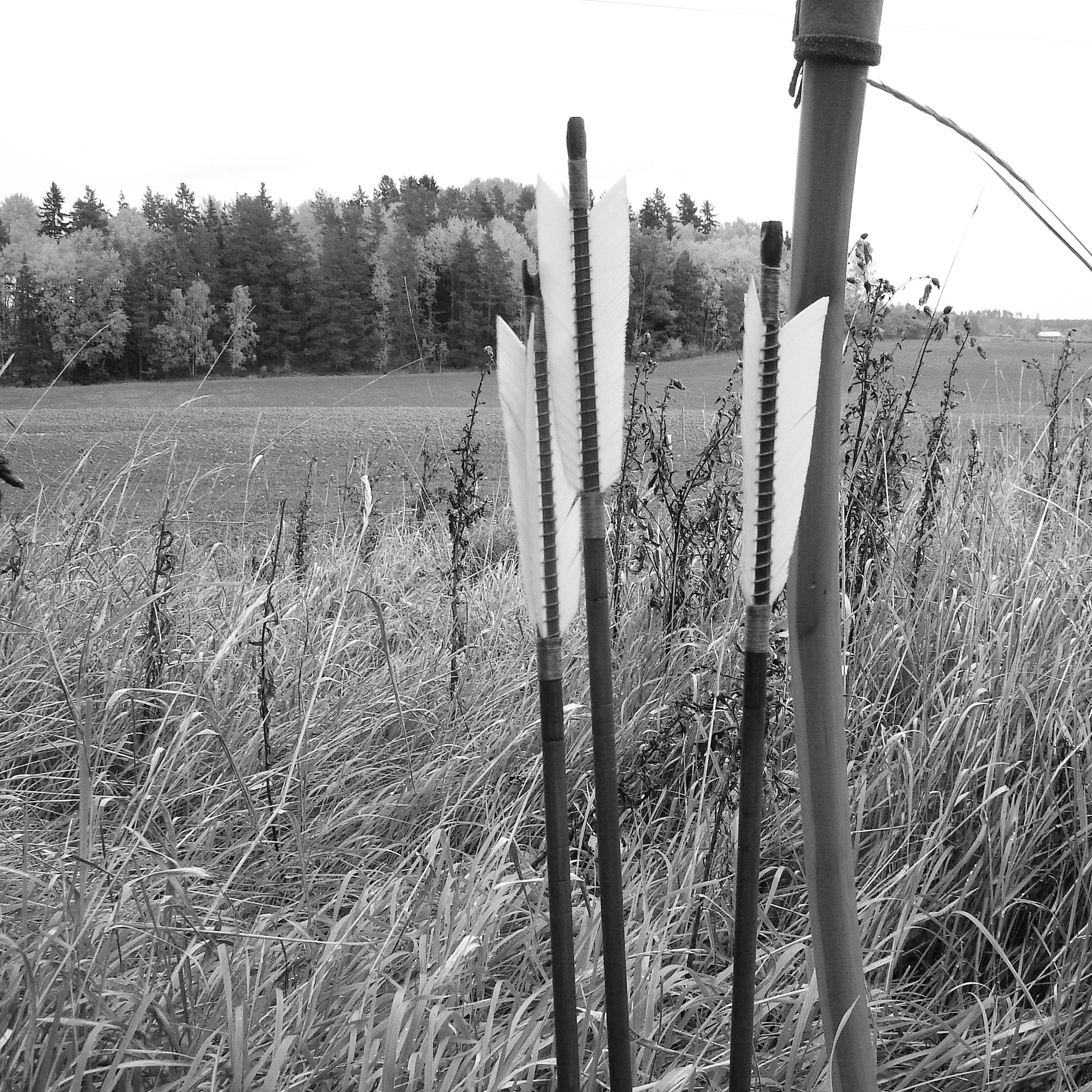 Here is another track from the Love Shack sessions; ‘The Grey Goose Wing’. This is a song from my first album ‘Tales of Love War and Death by Hanging’. Just Gustav and I rehearsing in the studio, it also features my debut on the 12 string guitar, Gustav on organ. As both a longbow archer and someone interested in history, I suppose it was inevitable I would at some point think of writing about the Battle of Agincourt and the following victory parade in London. Although all this took place over 600 years ago, there are familiar echoes of the present. A foreign war that turned out to be pointless, in a distant far off country (in this case Normandy); a victory parade and a propaganda effort to put spin on the whole event with god on our side (as usual).