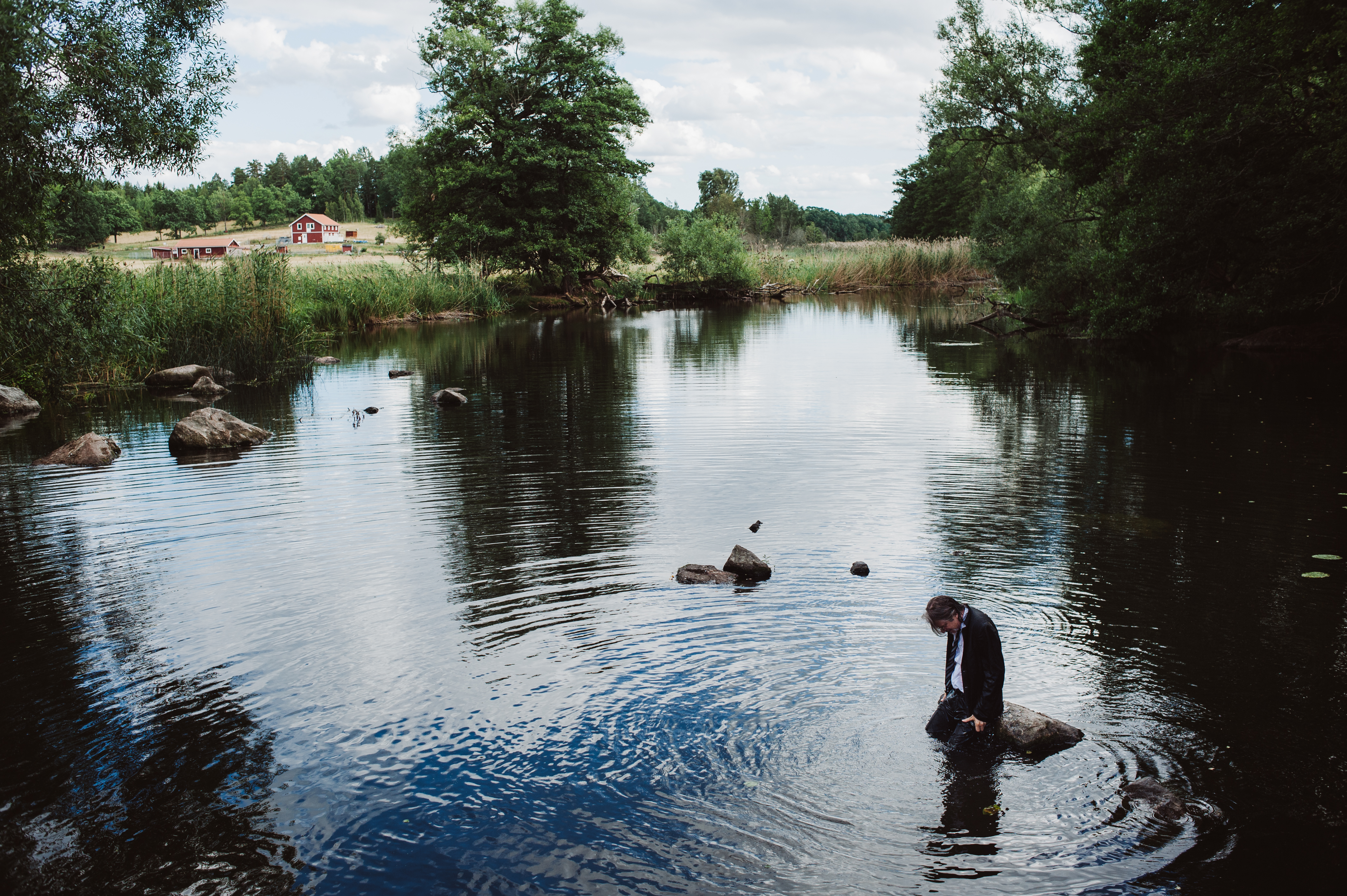 28 date tour coming up plus some more summer shows. I will try and play all the songs from the new album. Thanks to all the bloggers and mags who reviewed the album and the radio stations that are playing it. Looking forward to meeting lots of new people. There are still a couple more dates to go in and also some gaps that I can fill with more house concerts. Get in touch ray@raycooper.org