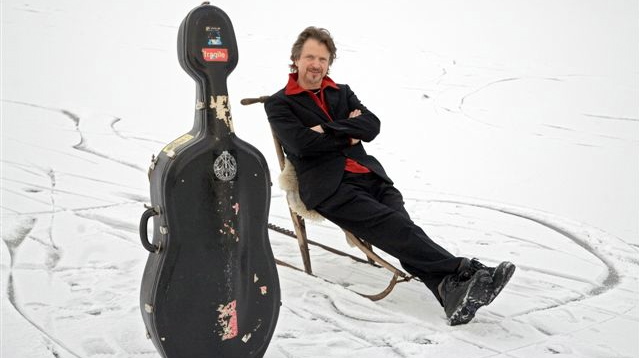 The King Winter Tour Western Canada January/February 2020
The dates have changed slightly, see below and there will be a live radio session with CKUA on Andy Donnely’s Celtic Show. More good news is that there is a way to apply for tickets to the private house concerts; though the Home Routs organisation who say ‘If you have fans that would like to attend, they can email us at attend@homeroutes.ca. We will pass their contact information on to the host so that the host can provide the address and show time’.