Listen to my latest album, ‘Between The Golden Age & The Promised Land‘ here.

Eyes of Mercy from the EP The Beast out July 17th 2020 on all platforms.

This is a short sampler from the show I played on my tour of Western Canada in January/February 2020. The Calgary Folk Club is probably the biggest and the best folk club I have ever come across, and with a great audience too.

Here is my Valentine’s Day song played to an audience in Elkford, British Columbia on my tour of Western Canada in February 2020.

The forest in Sweden is a dangerous place, it always has been. Not just because you can get lost, robbed or murdered, but because it is a place of temptation. Many tales were told about a beautiful woman you might meet on a lonely path, beware, it could be the spirit called Skogsrå who has seduced many a willing victim.

For detailed information and order info, click on the image or title. 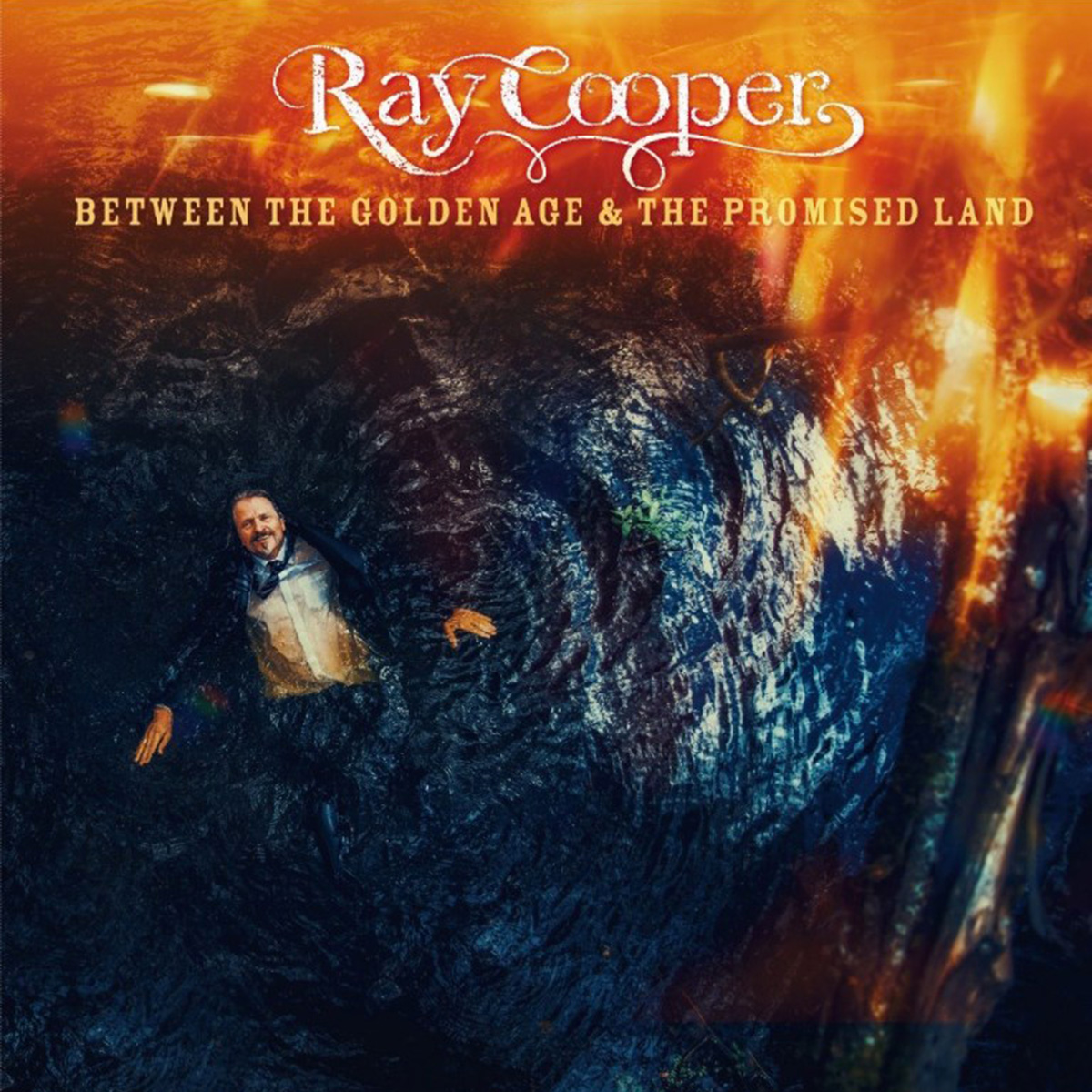 Between the Golden Age & The Promised Land 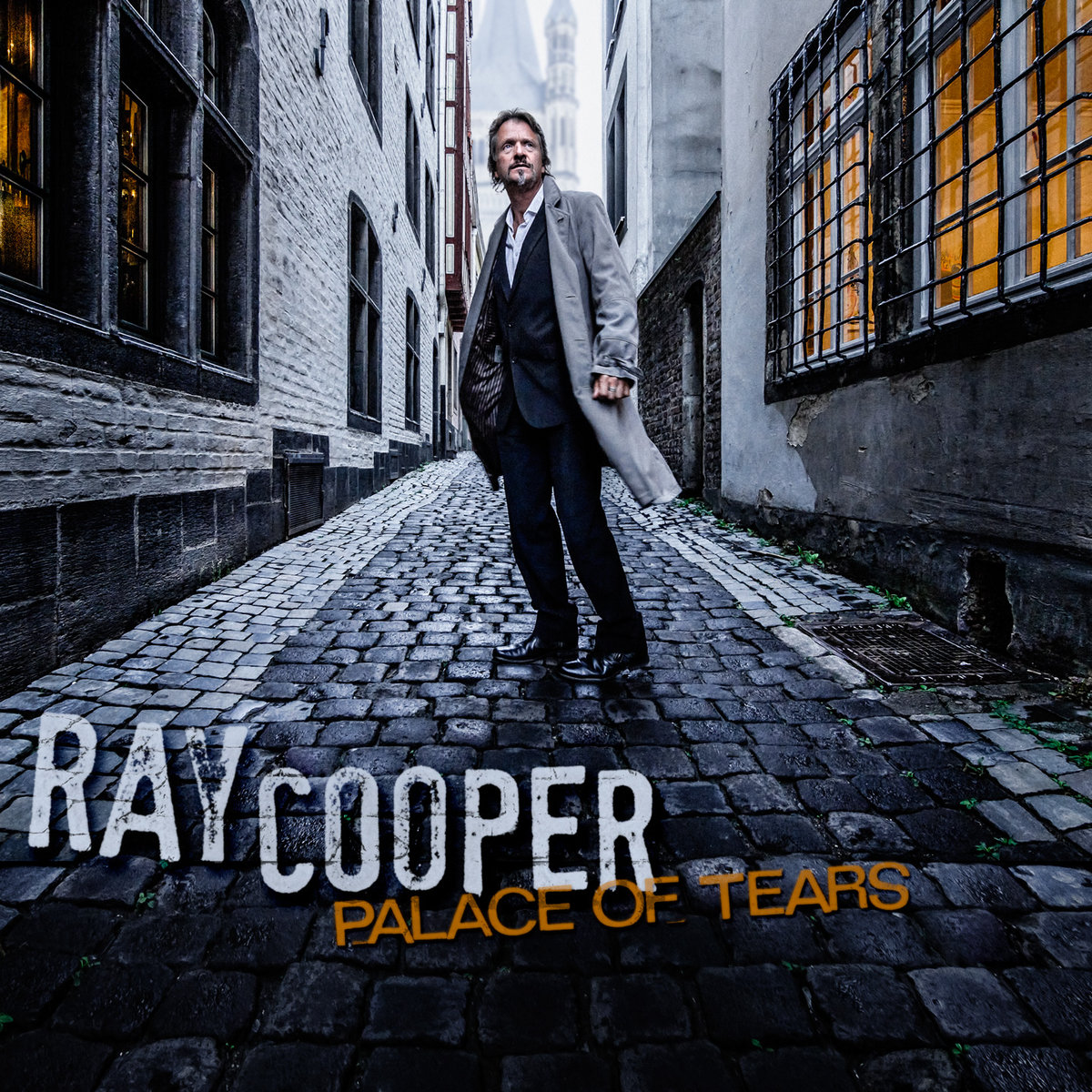 For detailed information click on the image or title. 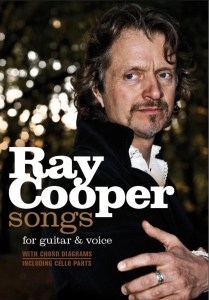